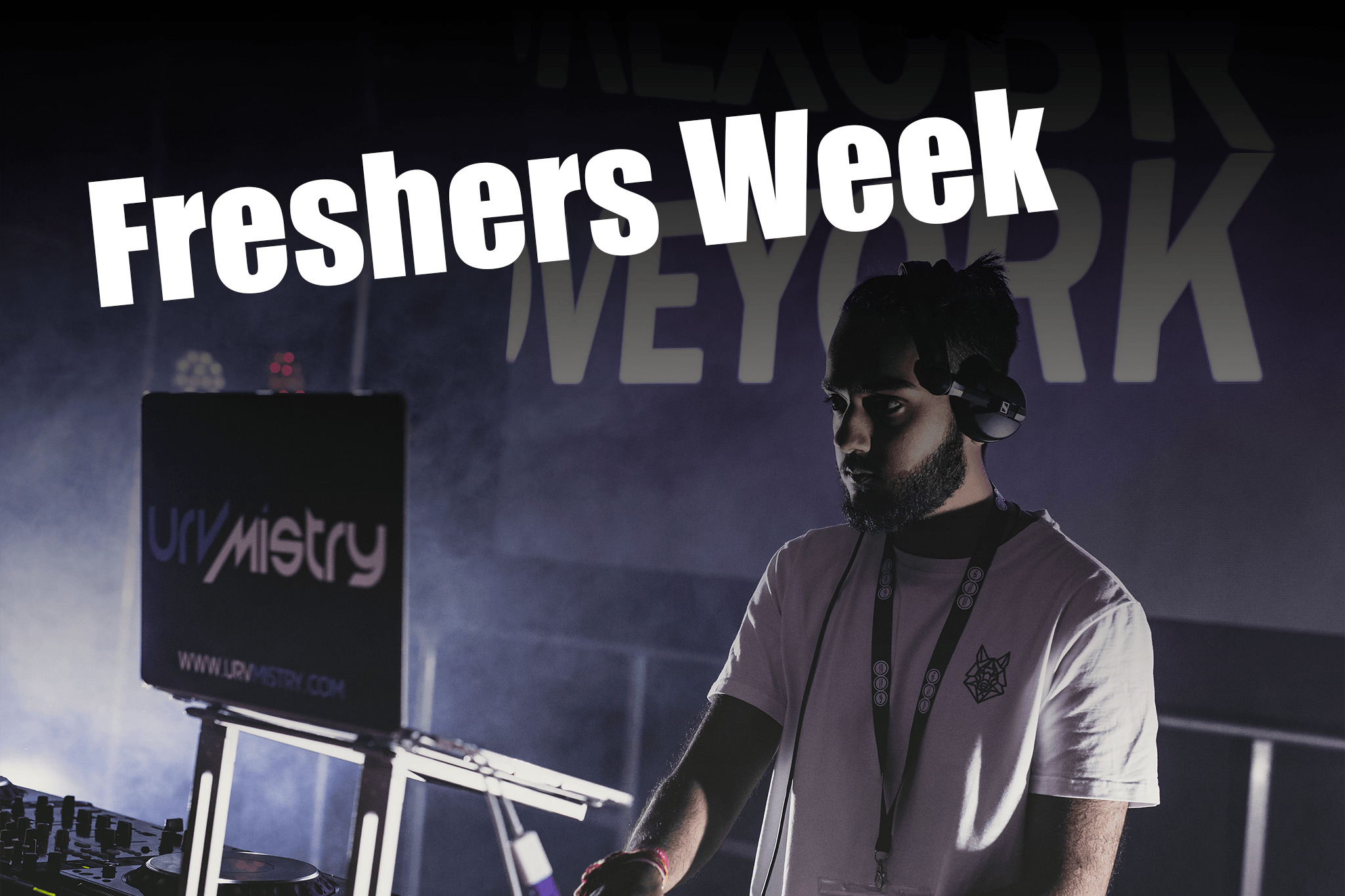 Wow so what a week it’s been! This years’ freshers have truly lived up to what it means to be a fresher at York Uni. The raves were bigger, better & *bolder* (You’ll see what I mean later on in this article 🙃)

So we start off the week with 3 events on one day! Constantine College kindly invited me along to spin open format at their move-in event over on Heslington East, was so good to see many new faces around campus as well as a few reunions with people I haven’t seen in a good few months. It was a nice chilled out event and we had a few unexpected appearances (check my insta-story highlights for more info). After this I jumped in the car and drove over to The Boulevard on Hull Road for their move-in event – for those of you who don’t know, they’re a private student accommodation provider literally slap bang in the middle between the York Uni campus & the city centre – check them out here: https://www.studentroost.co.uk/locations/york

After the busy morning and afternoon I only just managed to grab a free pizza from the Domino’s reps who were around the Hull Road area, because which student turns down FREE FOOD – R u mad bro? Then it was finally time to head over to The Glasshouse over in Heslington for Constantine College’s annual first night event the ‘Hes East Takeover’ featuring resident DJ’s Urv Mistry (myself) & Martin Burrows (Breakz). This night was MAD – we started the night off with some Commercial/Chart/R&B and then worked our way up to House. After midnight we switched to some bassline & techno to keep everyone on their toes. Funnily enough Martin and I had been asked to perform back-to-back again in The Glasshouse the next day but this time for our alma mater: LANGWITH COLLEGE. Despite being in the same venue with similar music policy we knew this event was going to be different. For starters the venue had a completely different theme to it for this event as it was sponsored by our good friends over at VK and secondly I don’t think i’ve ever seen someone chug 5 pints in such a short time frame before telling their mate “let’s go for round 2”.

Now we fast forward to Tuesday night where I had the immense opportunity to drop a small set opening for none other than the man that was behind the DnB Remixes of “Hold Yuh” and “Who Knows?” – yes it was the powerhouse that is SHY FX & MC Stamina. It’s really hard to explain but seeing a person you’ve been hearing online for ages live is another experience altogether. 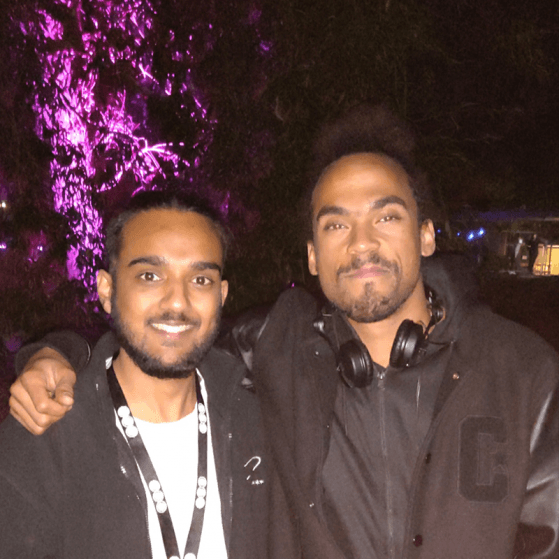 Earlier on when I mentioned that events were slowly becoming more and more bold I really wasnt exaggerating. I mean we started off the week playing mellow R&B and clean versions of songs and then you look at Wednesday night and ask WHAT HAPPENED – This was the night with the theme that I don’t think any DJ can ever be prepared for, of course i’m talking about the ’50 Shades of Pink’ party held by some “questionable” friends in Constantine College 😈 I mean I wont go into detail about what the party was like but use your imagination – it’s probably right and YES I played songs like S&M by Rihanna and Crazy in Love (may or may not have been the newer version).

Finally the ULTIMATE higlight of my week was being asked to perform at the Freshers Festival. I had been asked to play opening sets for the main acts – my adrenaline was through the roof, never have I ever been asked to spin in front of so many people, I mean we’re talking about around 2000 raving alcohol-fuelled freshers 😂. I managed to meet and speak to the familial duo Lost Tiger and honestly speaking those two brothers have CRAZY talent and they’re so nice in person. The next person I met was definitely my biggest highlight of the night and that was meeting and speaking to RAYE, she’s honestly so bubbly and one of the best live performers i’ve seen in so long! I ended my night with a short chat with Dev from Radio 1 about his upcoming projects and generally what he’d been up to recently, he asked about how long i’d been DJing and he gave a solid piece of advice – “Follow the music, but get your degree first.”

I think it is safe to say I thoroughly enjoyed my working freshers week here in York.